We went to ACU's first game last night and it was super exciting cause Ben was starting....He plays tight end and is #86.
the game was televised on CBS and Fox Sports Southwest.
at least our side of the stands was full! : ) 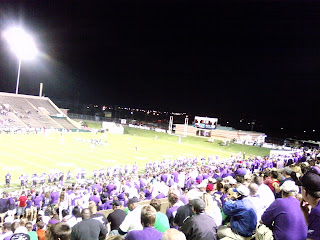 Ben with Bryan and Becky after the game... 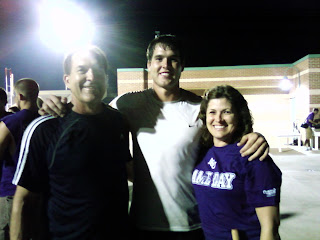 We aren't sure where Sam was...but at least we had three of the brothers together. 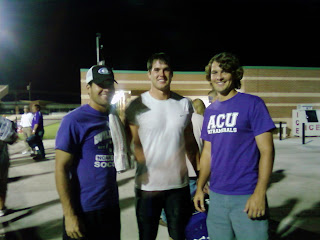 Hello! My name is Rebecca Gibbs

Welcome to my blog! This is where i GABB about my current design projects, ideas, inspiration, and what's going on in my life. So happy you stopped by! 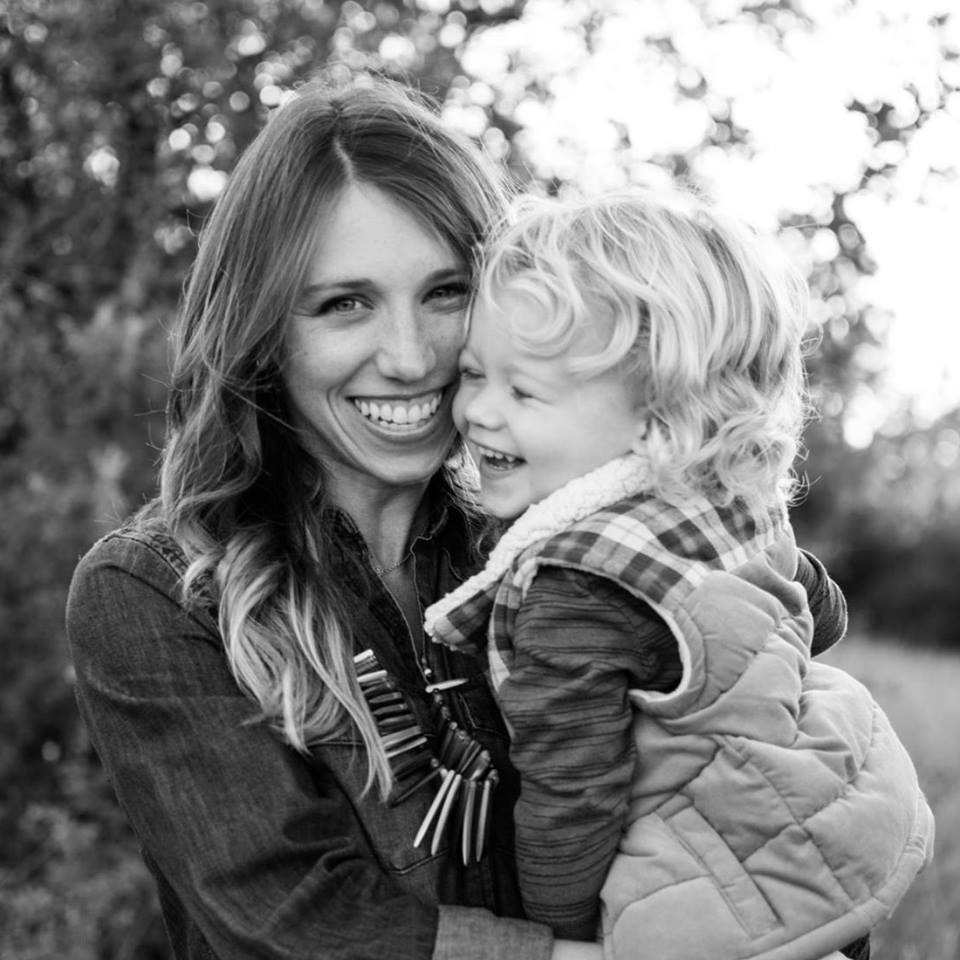